Due to colonial neglect and historical isolation, the Pacific Islands, home to the world's most diverse range of indigenous cultures, continue to sustain many ancestral life-ways. Fewer than 6.5 million in all, the peoples of Oceania possess a vast repository of cultural traditions and ecological adaptations. Oceania thus has the most to lose, culturally speaking, from the pressures of global political and economic change.
Most Islands in the Pacific Ocean are isolated and very rarely have contact with the outer world. In combination with their ethnical beliefs they are isolated from the rest. The paradise islands are laying in the middle of the ocean. Through the years many islands remained their unique cultures.
Despite diversity, all Pacific societies are small and vulnerable. A typical linguistic group consists of only a few thousand people, for example, can have drastic consequences for cultural survival. Indeed, many cases of "language death" - the disappearance of not only a spoken language but the cultural memory that goes with it - are on record. “Tuvalu is sinking” is the local catch-all phrase for the effects of climate change on this tiny island archipelago on the frontline of global warming. A Polynesian country situated in Oceania, Tuvalu is no more than a speck in the Pacific ocean, midway between Hawaii and Australia.Already, two of Tuvalu’s nine islands are on the verge of going under, the government says, swallowed by sea-rise and coastal erosion. Most of the islands sit barely three metres above sea level, and at its narrowest point, Fongafale stretches just 20m across.

Countries such as Tuvalu, Kiribati and the Marshal Islands are already experiencing sea level rise where ocean flooding has washed saltwater onto agricultural lands and inundated sources of drinking water. These low-lying islands do not have forest cover therefore ocean level is rising at a much faster rate.
------------------
Models:
Rita Omolo', Chenigue, Rayan
Photography: Alice de Kruijs 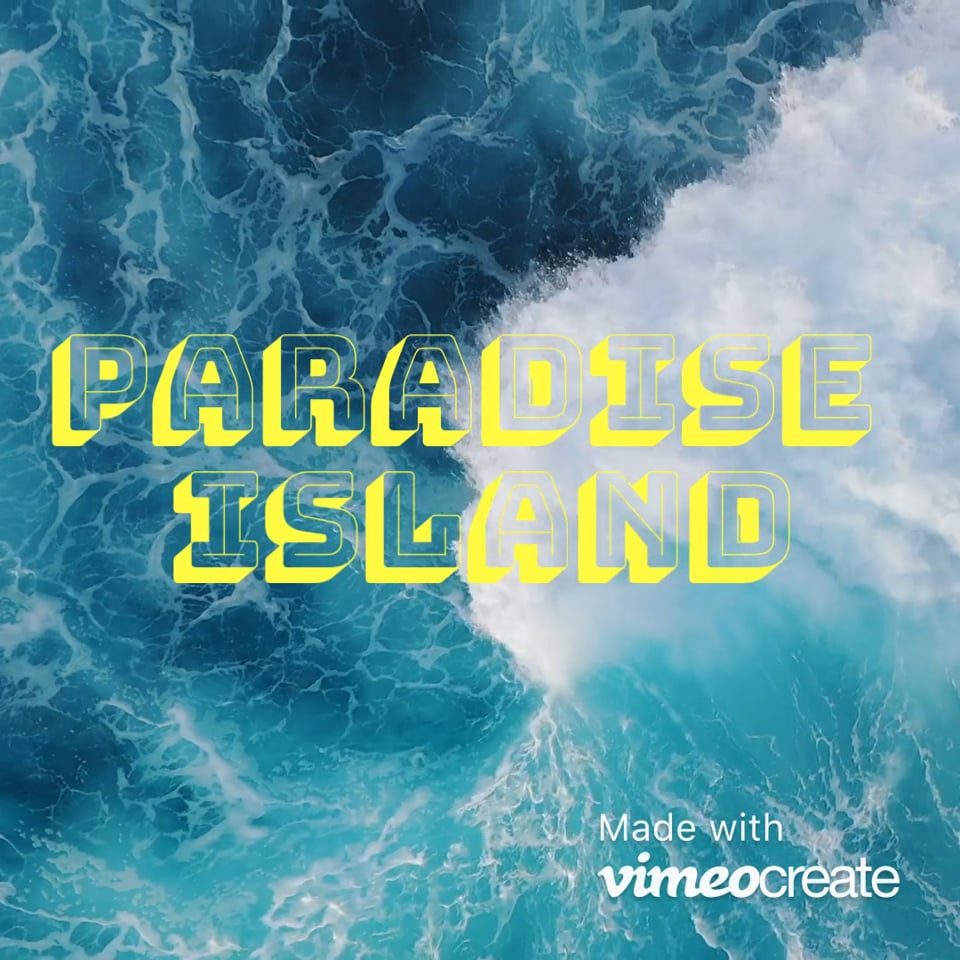 PARADISE ISLANDDue to colonial neglect and historical isolation, the Pacific Islands, home to the world's most diverse range of indigenous cultures, continue to sustain many...